A new chapter in the life of one of the UK’s most iconic visitor attractions is set to begin today as specialist business property adviser Christie & Co announces the sale of Skegness Pier to the Mellors Group.

The Mellors Group, led by managing director James Mellors Snr is a Nottingham headquartered theme park, attractions and events business operating across the UK and Middle East. Now in its fourth generation, the Mellors Group is no stranger to Skegness operating the nearby Fantasy Island at Ingoldmells which it acquired in 2016 and subsequently invested in significantly. 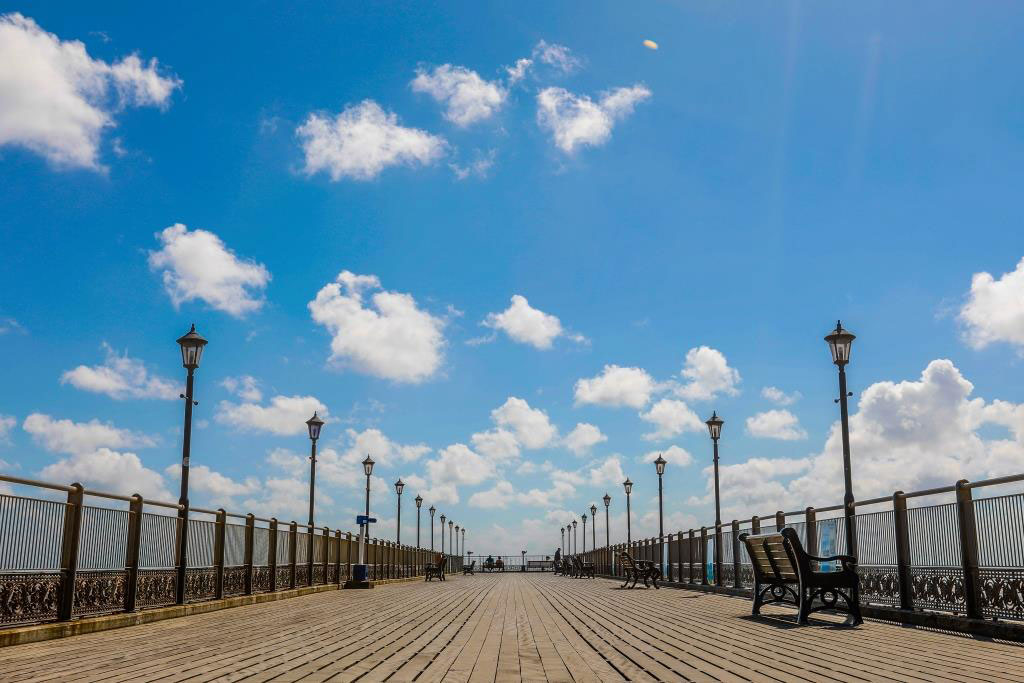 Mellors Group Events supplied attractions to Victoria Park and every official London Olympic venue within the M25 for the London Olympics and has been responsible for designing, installing and operating a number of visitor attractions in the Middle East, whilst Edward Mellors, Creative Director of the Mellors Group was more recently announced as being involved in the UK’s Government Taskforce on a Covid-19 reopening strategy.

Brought to the open market in the middle of September 2020 with a guide price of £3m, the opportunity to purchase such a landmark business generated phenomenal interest according to Christie & Co’s Director of Leisure & Development Jon Patrick, who oversaw the sales process. Jon comments, “In over 35 years of selling leisure businesses, few have come close to the intensity of interest generated by this instruction which led to a competitive bidding process, multiple cash offers being received, and a sale being agreed in excess of the guide price within four weeks of launch. This would be an incredible achievement at the best of times, but set against the current backdrop is quite remarkable and is an indicator of the underlying strength of the UK leisure market for top class assets as well perhaps an understandable strengthening of staycation interest in coast and country locations.”

James Mellors Snr, Managing Director of the Mellors Group commented, “I’ve known the pier in Skegness all my life and have long harboured an ambition to acquire the business should it ever come up for sale, so when Christie & Co were appointed, we were in touch straight away. Hopefully we’ll be as responsible guardians as the Mitchell’s and Wilkinson’s have been during their near 45-year tenure and we have plans to invest in the property as indeed we typically do with any real estate we acquire.”

Owner Carolyn Wilkinson concluded, “It was a difficult decision to contemplate the sale of a business that has been in our family for so many years and it was important to us, given we know so many people in the industry, that the process was handled professionally and transparently. Christie & Co delivered on every level and we were amazed by how much interest was generated from around the UK and even Europe, as well as much closer to home. We wish James and the Mellors team every success and know they will do a fantastic job at the pier and continue to keep it at the forefront of all things Skegness.” 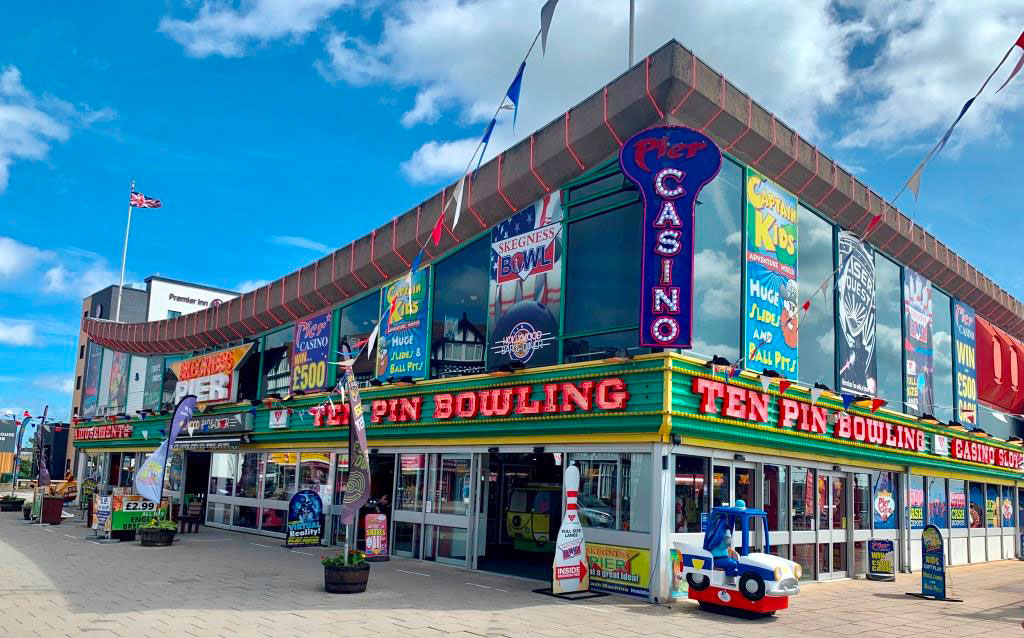 Mellors Group purchase one of the UK’s most iconic visitor attractions, Skegness Pier