Our management team comprises of a range of professionals with a wide variety of skills and experience drawn from backgrounds in leisure, events, marketing, IT, finance, insurance, the media and local government. We also have long-established connections with the best architects, structural engineers, designers and other experts in professional services and manufacturing. 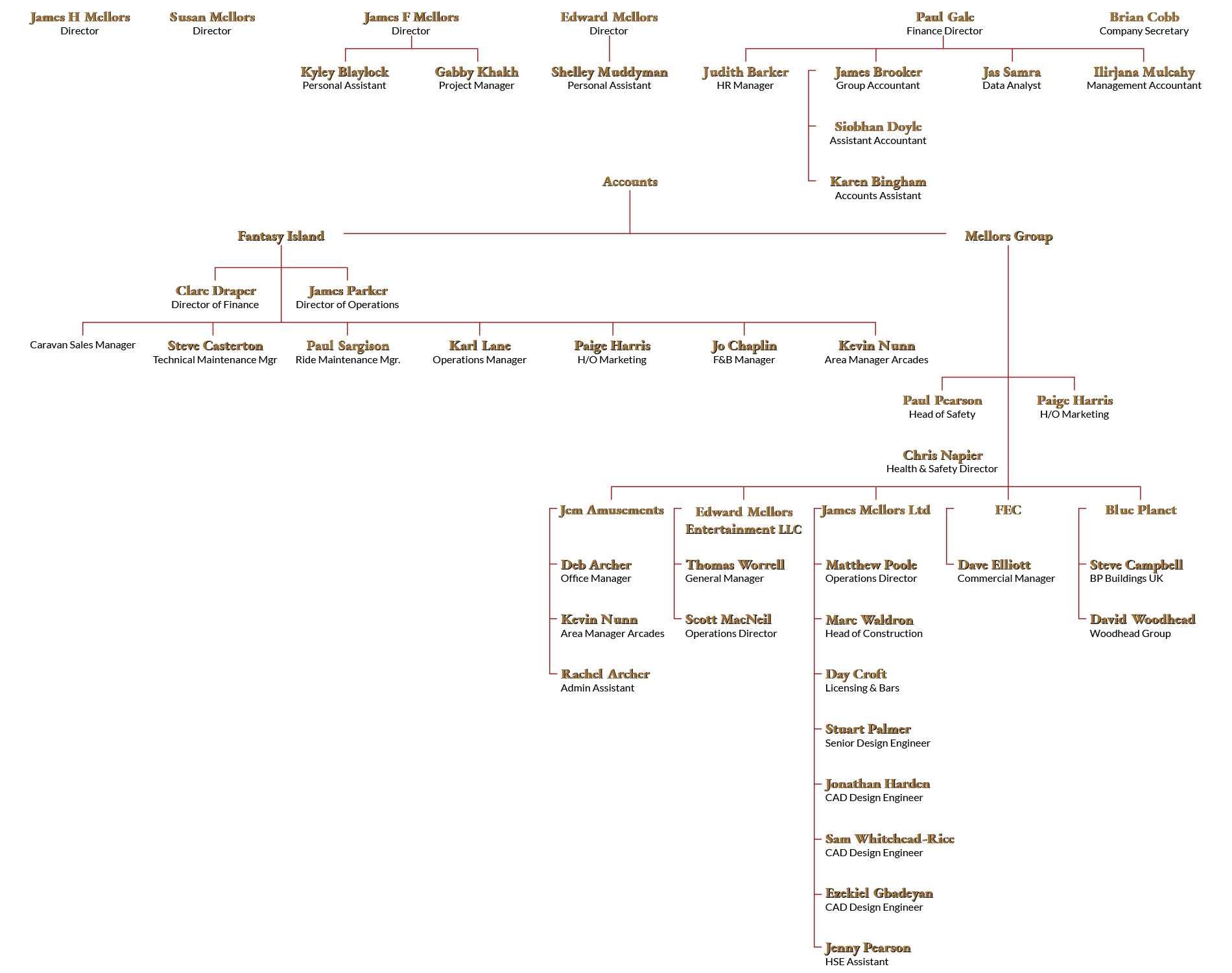